Government spending plans are to be set out at the Spending Review on 27 October 2021 alongside an Autumn Budget.

This will be the second Budget in 2021, following the March Budget and will be Rishi Sunak’s third Budget since becoming chancellor.

The tax increases set to scare already include:

Other rumours include changes to pension tax relief and cutting the lifetime allowance. These changes could mean that you end up paying more tax now or in retirement.

Don’t forget the other stealthy tax rises that were already announced the March Budget – it’s just that they may not feel like rises. For example, freezing personal tax allowances from April 2022 will raise considerable revenue due to fiscal drag (ie allowances not rising as wages/inflation goes up means more tax is collected). Freezing other allowances and thresholds at a time of rising inflation could mean that the everyday tax payer is more heavily out of pocket.

We know corporation tax is already set to majorly rise by 6% in 2023 and the pandemic supports (from furlough to business rates relief) are being phased out this autumn, therefore it seems unlikely that that there would be any further rises applied to corporate entities (that said we have just heard recently of the whole new Residential Property Developer Tax, coming out of the Government’s cladding remediation issue).

That doesn’t mean that the Government can’t increase its tax take from businesses in other ways. HMRC is already highly focused on issuing and collecting late payment interest and penalties, tax errors, and avoidance relating to incorrectly claimed pandemic support.

Has inflation come back to haunt us?

Headlines are telling us that monthly inflation is well above the Bank of England’s Target of 2% and wage increases are running at 7% in some sectors, so an increase of interest rates woudl not be wise at tghis stage of economic recovery post pandemic.

That said there is a strategy to end the quantitive easing by the end of 2021 and if inflation stays high at that point with the link to the cost of servicing debt (which is currently quite low) it may well be that interest rate rises will be the only remedy in 2022. Be aware and consider your finance facilities accordingly.

Any treats to dish out Mr Chancellor?

After all these frights you may be inclined to return home for some apple bobbing and hot chocolate …..

Where you may find that post pandemic recovery even though featuring highly on the Chancellor’s agenda, is unlikely to reveal many more measures like the capital allowances super deduction announced in the March Budget.

The review and consultation into improving the UK’s R&D tax reliefs may result in announcements of enhancements to R&D reliefs – perhaps even higher rates of relief.

After the end of the furlough scheme, job creation and skills shortages has already been partially addressed by the announcement of more job search support for individuals and short extensions of the Kickstart scheme and apprenticeship grant scheme. Let’s hope that there are successor schemes for 2022 to replace these.

Our key advice to business owners and tax payers is to:

Identify and Focus on your own / business’ financial goals

Protect what you have grown 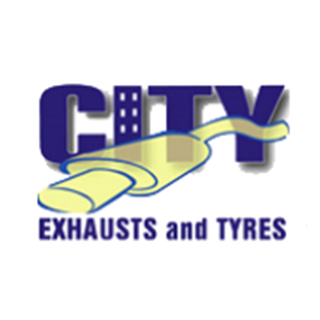 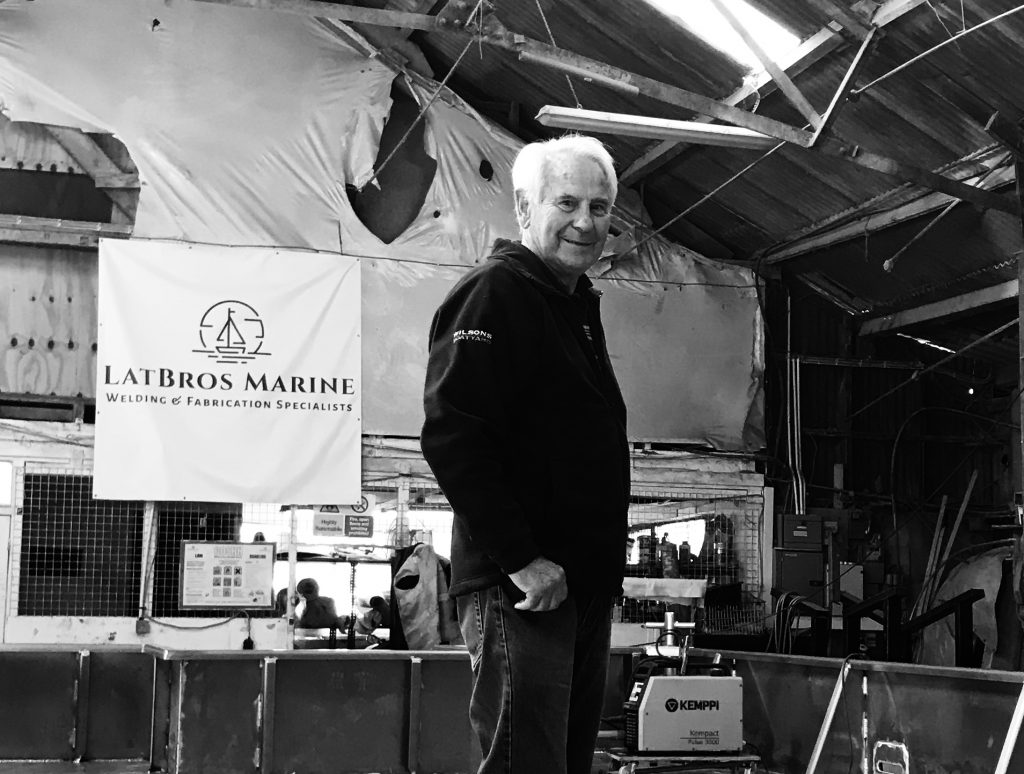